Fly Me ‘To the Moon’ with a Virtual Reality

🚀 The dream to fly high and the dream to touch the sky have possibly come true as the previous historical exploration ­– Elon Musk's SpaceX trip around the moon. After that, the new inscribed man-made phenomenon in the world which is a new lunar space race flying the audiences into the moon with a ‘virtual reality’ occurred. 🌑

‍To commemorate the 50th anniversary of the Apollo 11 moon landing, the project was inspired by Laurie Anderson’s experience as the first artist in residence at NASA. Collaborated with the new media Taiwanese artist – Hsin-Chien Huang – to create MIF19 ‘to the moon’ project flying the audiences into outer-space.

“I was the first artist in residence at NASA,” said Laurie Anderson. “For three years, I was just a fly on the wall at Mission Control in Houston, Jet Propulsion lab in Pasadena, and the Hubble in Maryland. Artists have a different point of view and that should be represented.”

‘To the Moon’ presents imaginaries and dark new moon utilizing images and tropes from Greek mythology, literature, science, sci-fi, space movies and politics. The 15-minute VR journey transports audiences onto the surface of the moon to walk, fly through the shape of extinct life forms – DNA dinosaurs’ skeletons –, and experience the film and music inside.

To the Moon is dedicated to the ancient Chinese painter who made a huge masterpiece vertical landscape painting with the natural environment of forest, pine trees, and waterfalls, and he walked into the painting when he finished it. Therefore, this is the spark of the whole exhibition which allows audiences to walk into the work of art.

“What humans can and can’t do in the natural world is one of the several themes in To the Moon.” explained Laurie Anderson.

Virtual reality is the cutting-edge technology which provides the impossible phenomenon in the natural world to become true and boosts human’s creativity to create the work of future art. To the Moon is one of the masterpiece exhibitions ever which serves the new experience of the lunar space race for audiences. 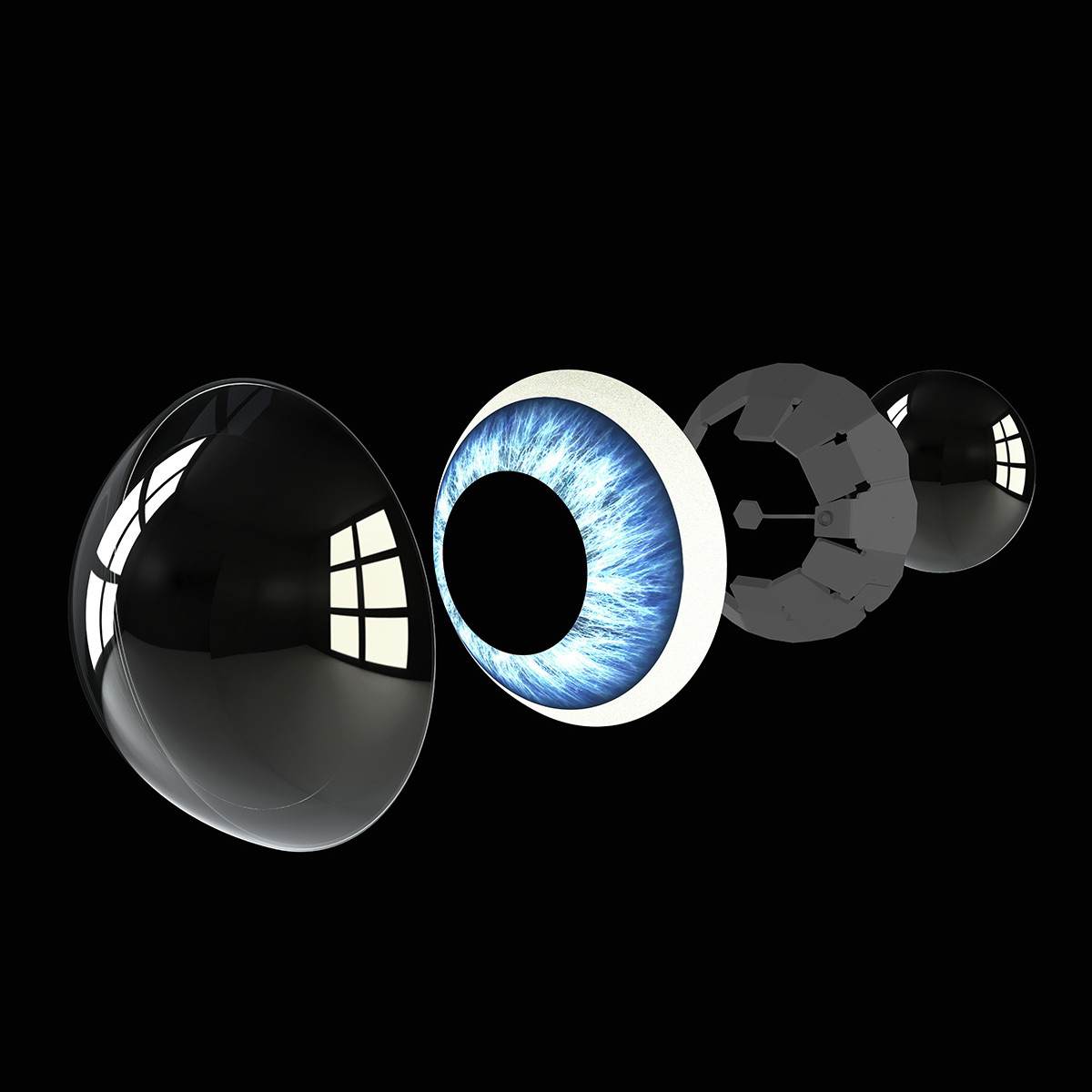 In the 21st century, technology can be described as one of the influencers in the world. Everything has to rely on its ability to change and adapt things to be more easily. The technology which is realized as the top of modern technology in the current era is the AR technology, and it can be utilized with many devices, such as a smartphone, a computer, or even an unexpected device. 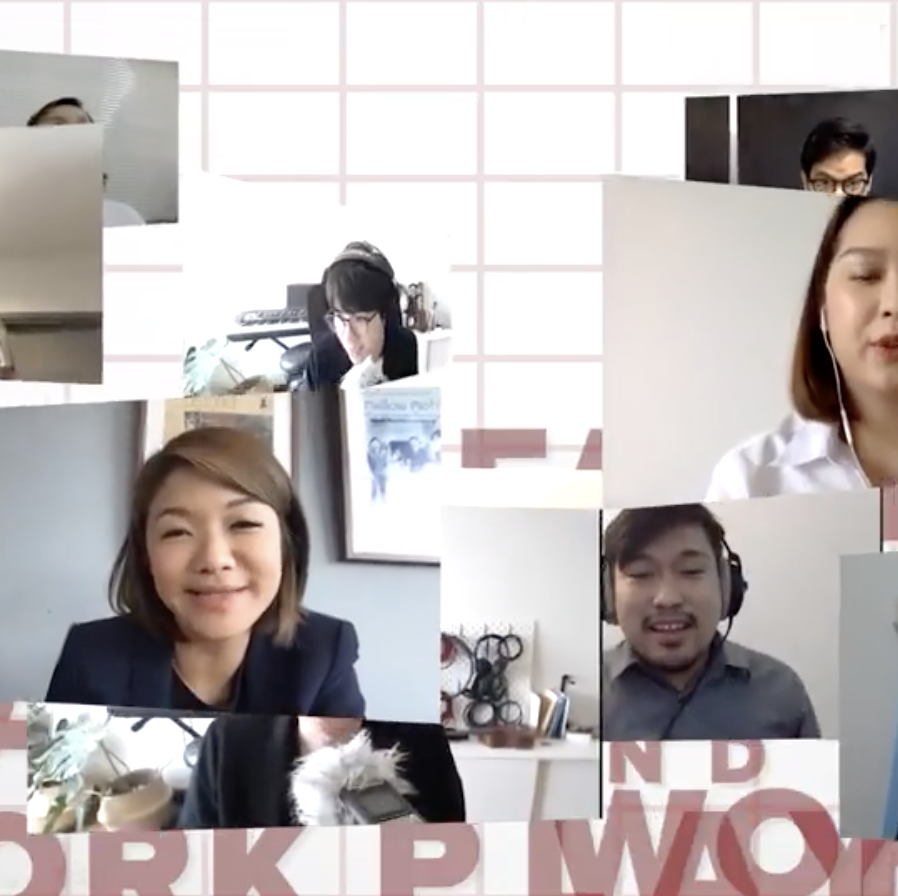 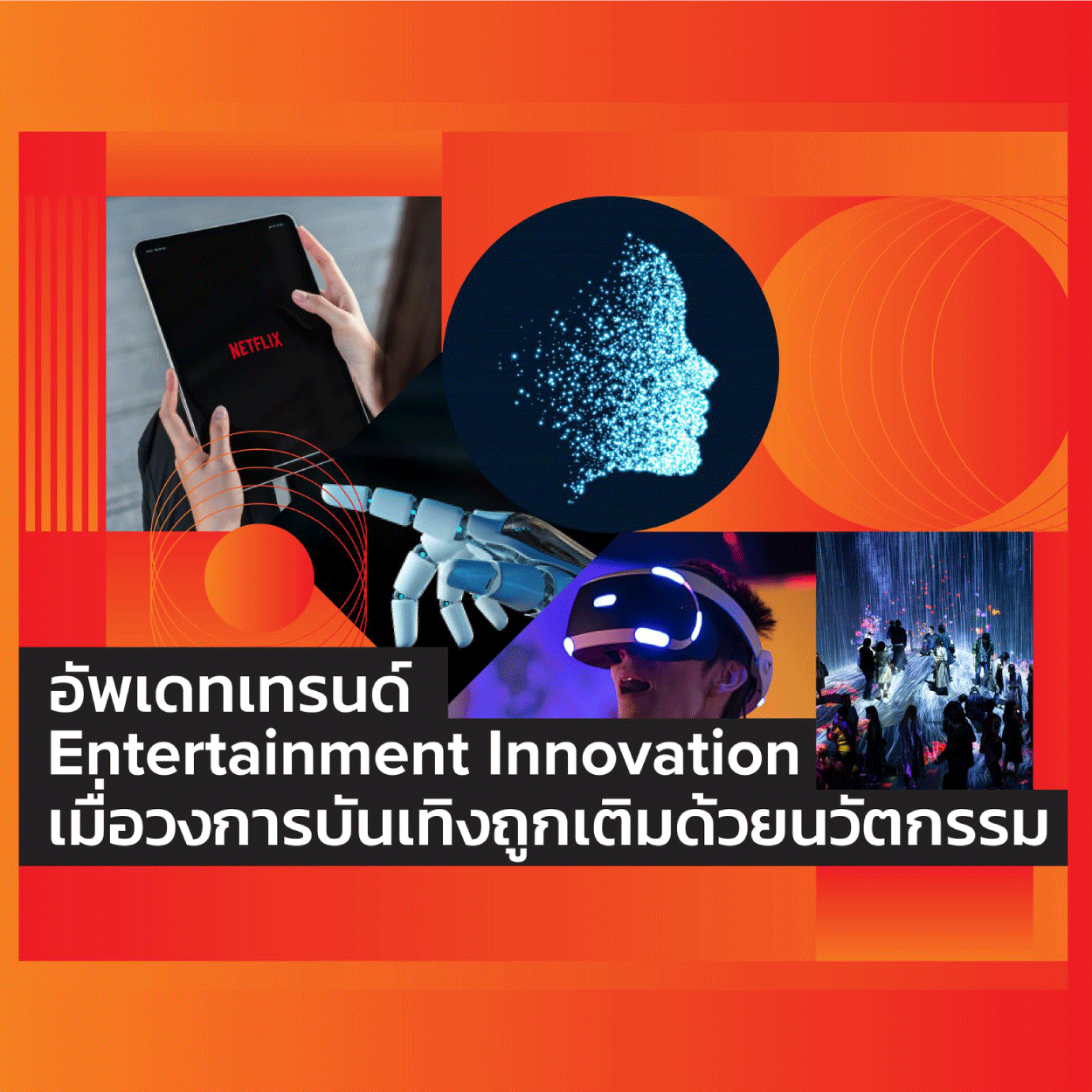 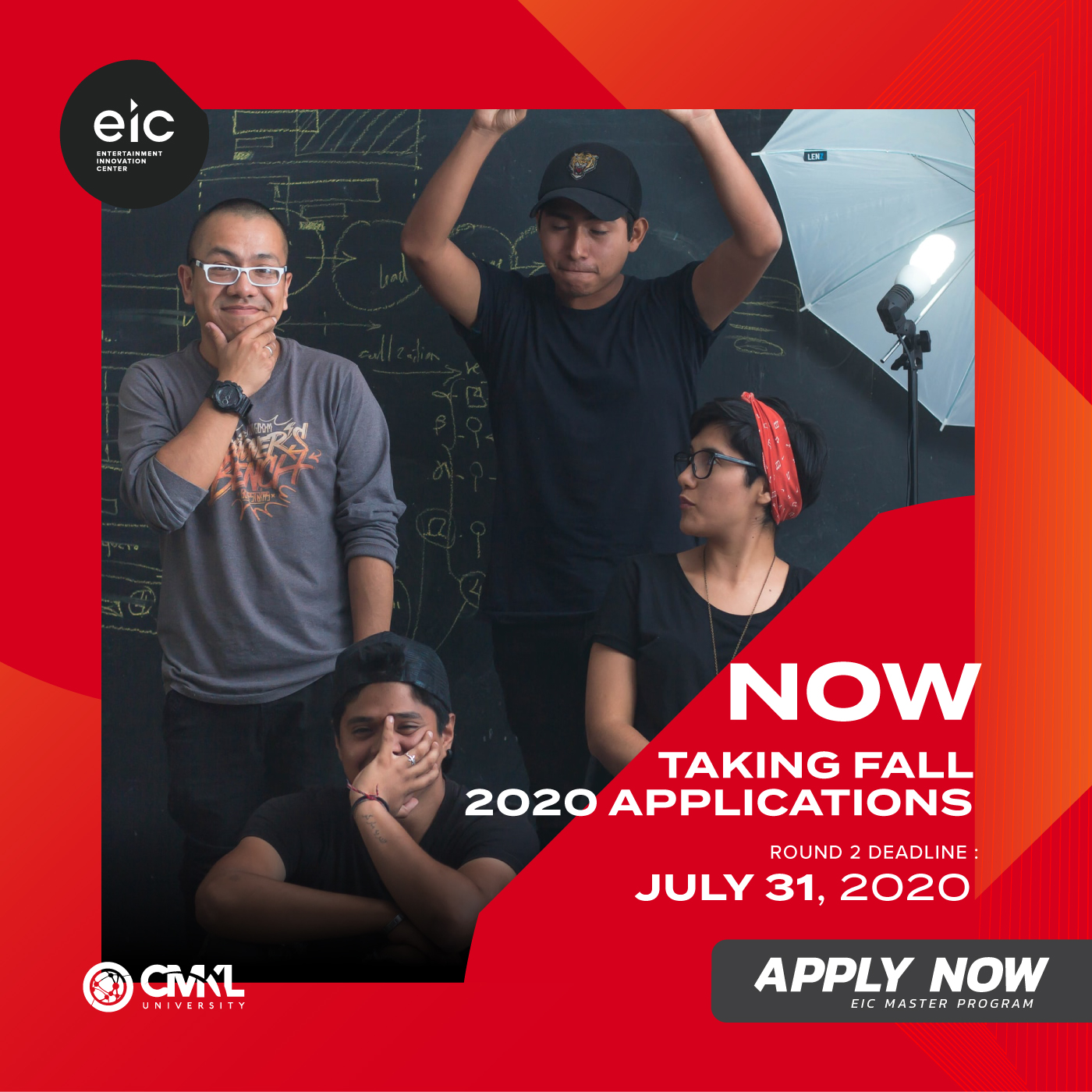